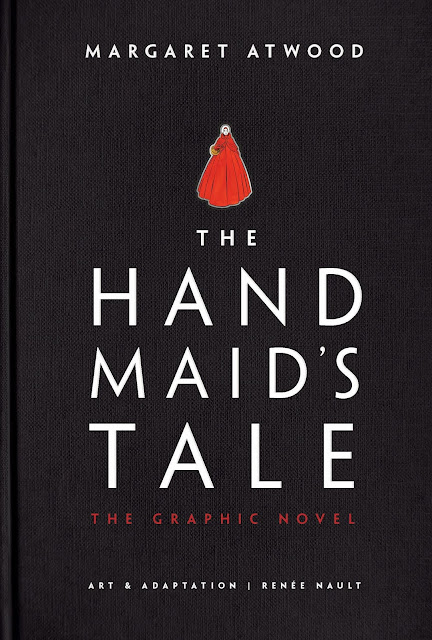 This is my first English Book Review, on this blog I usually publish book reviews and some different thoughts, that makes this space more than a book blog. It makes it personal, my space. I have published some articles in English before: about my Youth Exchange experiences in Europe and first thoughts about my move to Florida.

I wrote two years ago about The Handmaid's Tale by Margaret Atwood, the review is in Romanian language, but now I have the opportunity to cover the subject in English language too.

The Handmaid's Tale is a dystopian novel by Canadian author Margaret Atwood, originally published in 1985. It is set in a near-future New England, in a totalitarian state resembling a theonomy that overthrows the United States government.

The novel focuses on the journey of the handmaid Offred. Her name derives from the possessive form "of Fred"; handmaids are forbidden to use their birth names and must use names derivative of those of the male, or master, whom they serve. 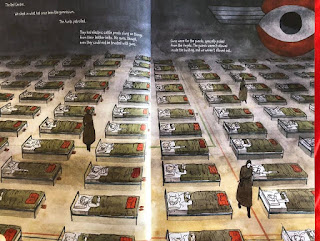 The Handmaid's Tale explores themes of women in subjugation in a patriarchal society and the various means by which these women attempt to gain individuality and independence. The novel's title echoes the component parts of Geoffrey Chaucer's The Canterbury Tales, which is a series of connected stories ("The Merchant's Tale", "The Parson's Tale", etc.).

Offred is struggling to survive in a totalitarian system where the individuality and individual has no importance, but the importance is on the masses that follow the rules of the Government.

Her role is to give life in a society that is struggling to reproduce, she has to serve a man named Commander and his wife, the book follows the Genesis 30:18 from The Bible:

Then Leah said, "God has rewarded me for giving my servant to my husband." So she named him Issachar. 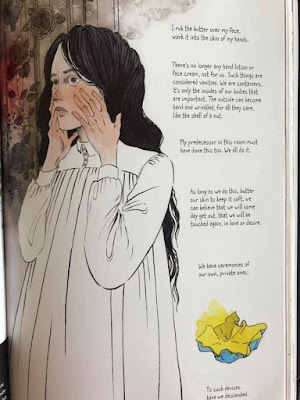 She details her life starting with her third assignment as a Handmaid to one such Commander. Interspersed with her narratives of her present-day experiences are flashback discussions of her life from before and during the beginning of the revolution, when she finds she has lost all autonomy to her husband, their failed attempt to escape to Canada, her indoctrination into life as a Handmaid by the government-trained Aunts, and the successful escape of her friend Moira.

I can easily resonate with the story of the book as I come from a country where was Communism before.
A totalitarian system where the Government ruled everything, especially the private life of the people.
The food was rationalized, the abortion was illegal, there were no contraceptive measures allowed to increase the number of population, and the freedom of speech and thinking were all banned.

The illustrator of this book is Renée Nault, I love her interpretation of the story and her way of making the illustrations. The graphic novels are easier to read and the visual part of them makes you to get faster into the story, I love this part.

The other graphic novel that I reviewed on the blog is Persepolis ( you can find the post here and here), the posts are also in Romanian language, I didn't have the opportunity to read them in English yet.

What are you reading?
How are you? 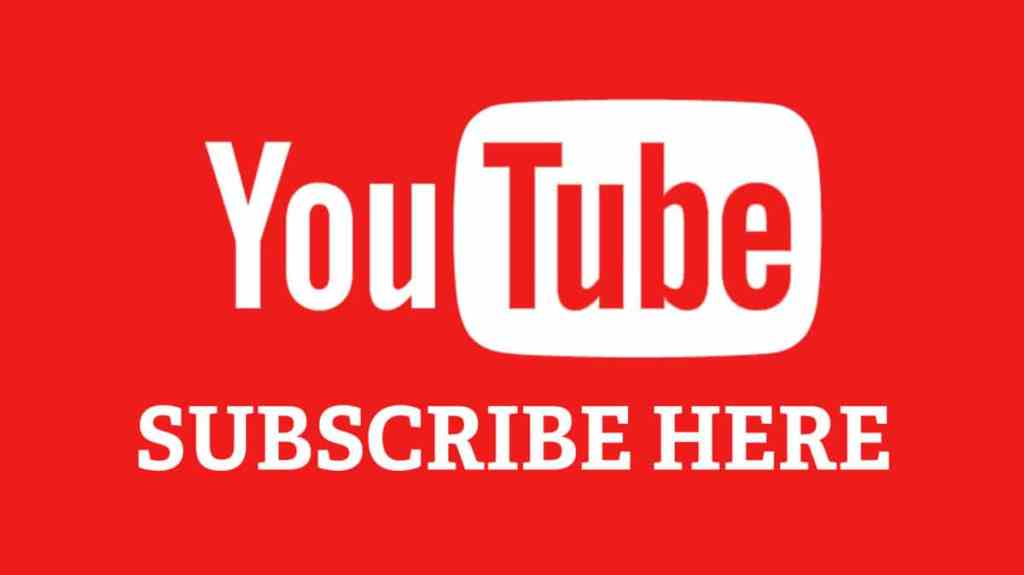 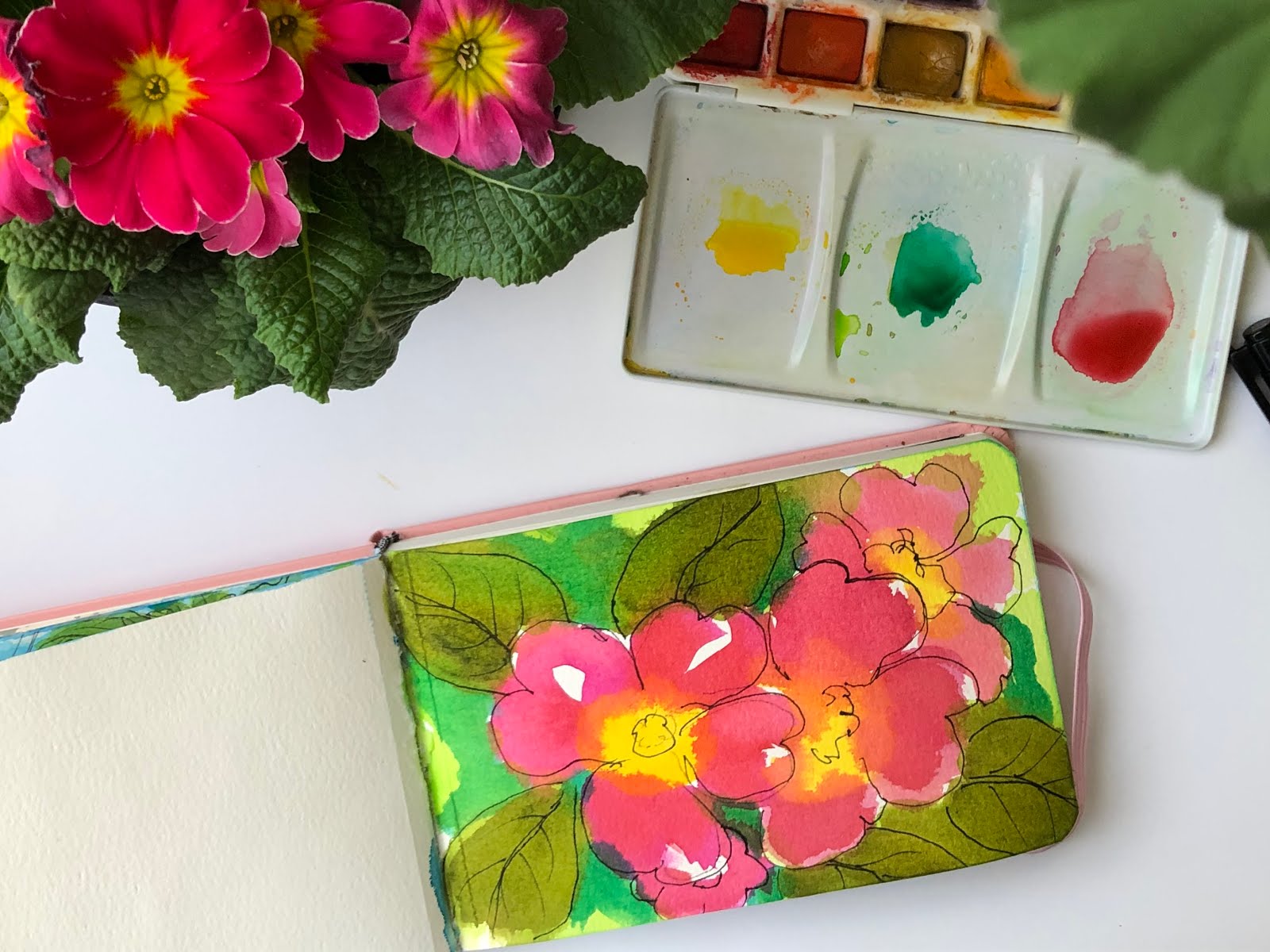 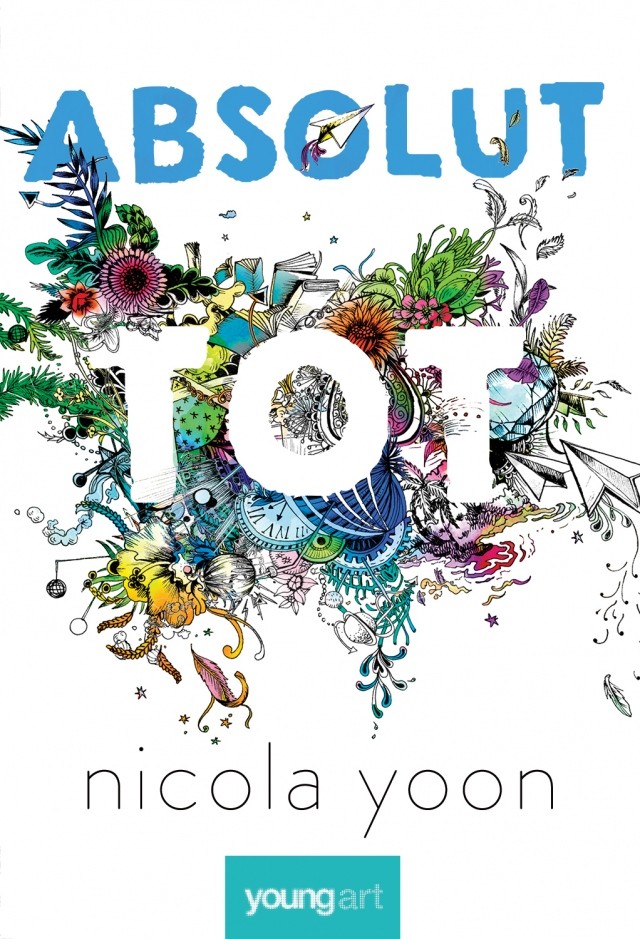 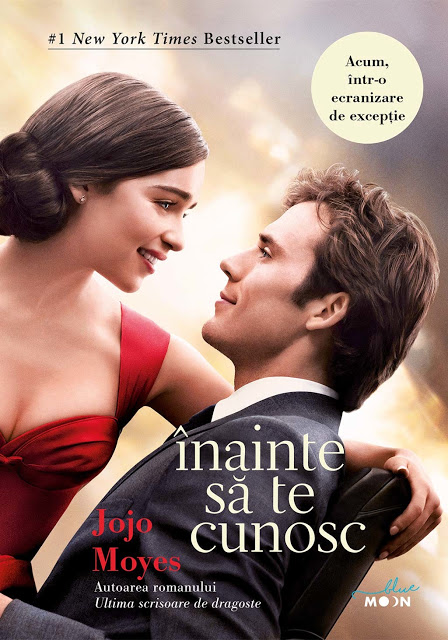 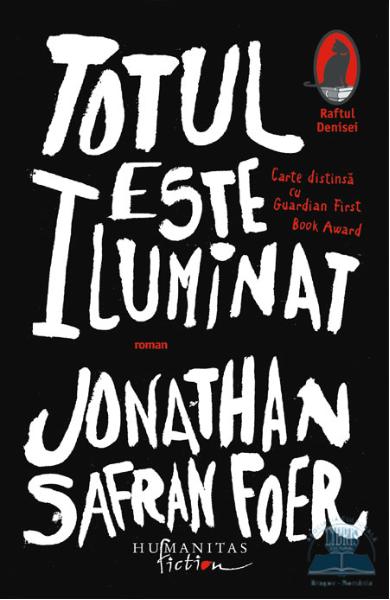 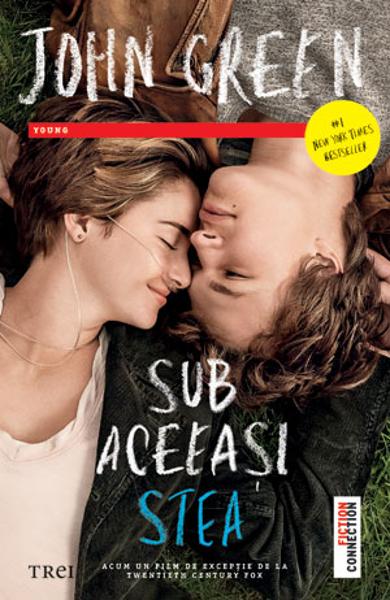 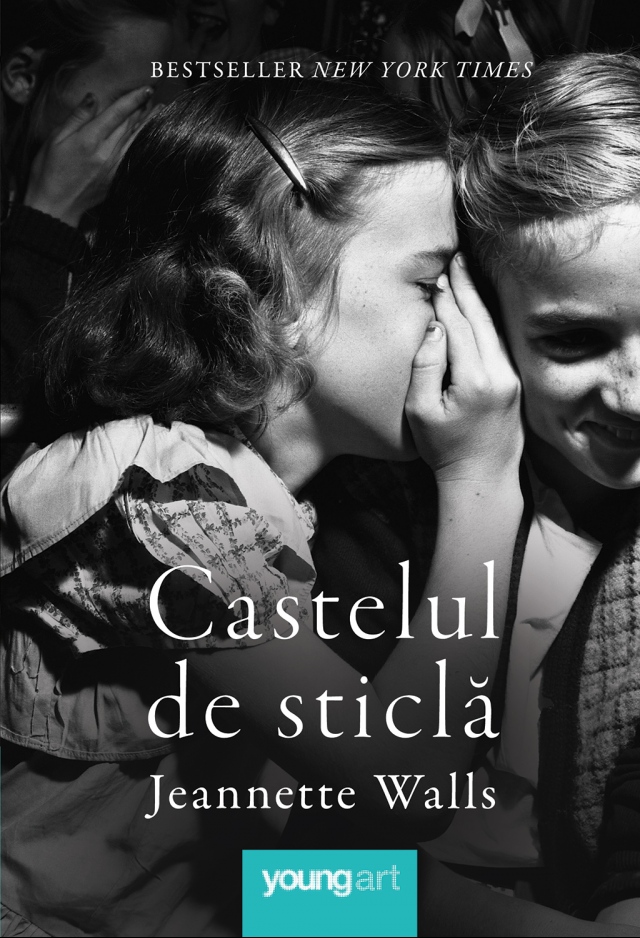